Director – Editor – Producer – Musician
Born in New York City and raised in New Jersey, Schneider is the creative force behind a range of projects including an audio documentary on the Civil Rights Movement, an award-winning CD compilation of songs protesting the Iraq War, audio soundscapes for children, the ground-breaking documentary, CUT: Teens and Self Injury, winner of the “Best Wisconsin Film” award at the Beloit International Film Festival, and “The Smart Studios Story,” debuting at the 2016’s SXSW and currently in-release. Her work is dedicated to bringing creativity into contact with community issues.   “The Smart Studios Story,” marks the culmination of an involvement with music production which began when she was still in high school. After getting a job as a messenger for a multimedia production company, within eight years had become the company’s creative director of audio, producing soundscapes for major corporate clients that included the National Geographic Society and the International Center for Photography.    1989 – First audio documentary for People For The American Way; a retrospective commemorating the 25th anniversary of slain civil rights activists, Andrew Goodman, Mickey Schwerner and James Chaney.

Wendy currently writes and performs original music in her three-piece power trio, HOWLER and is working on her first solo release. More can be found at, www.wendyschneider.com 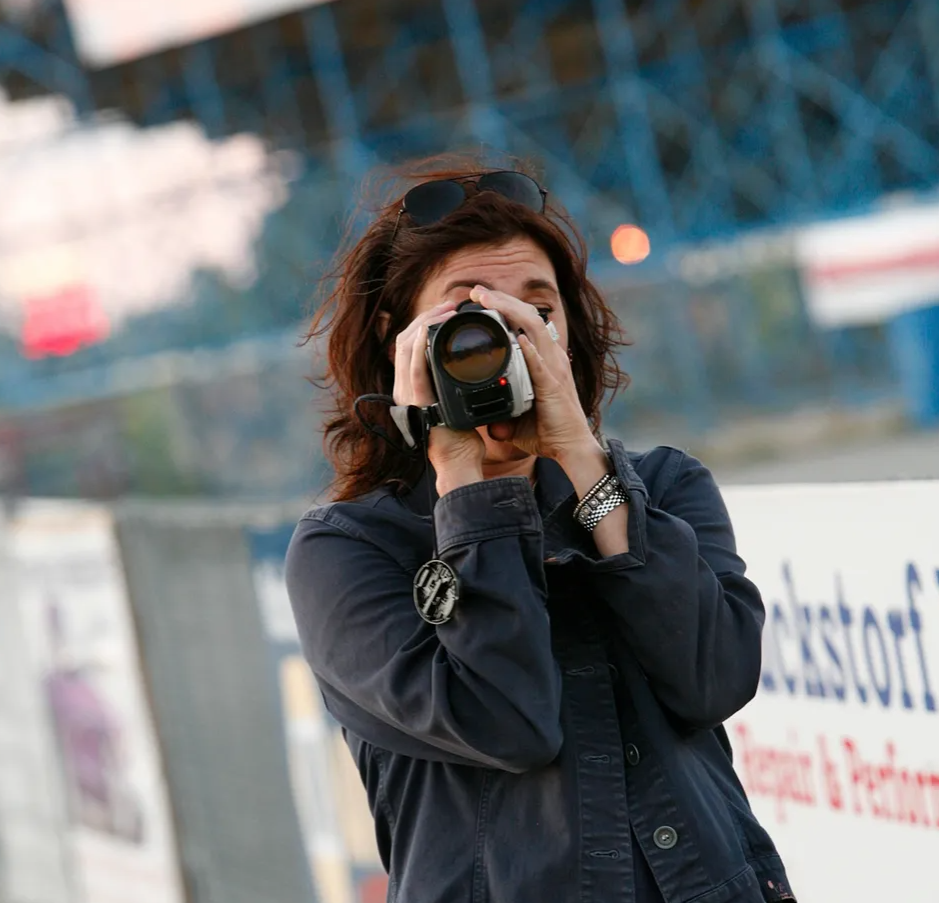